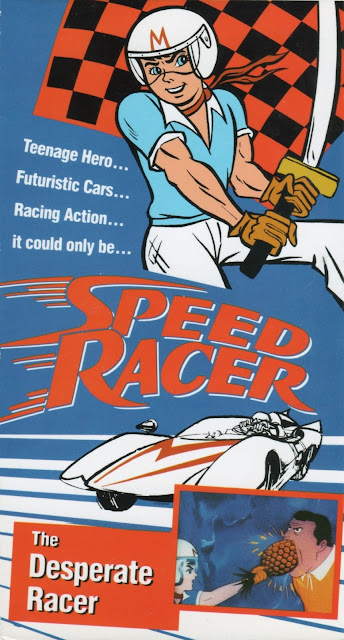 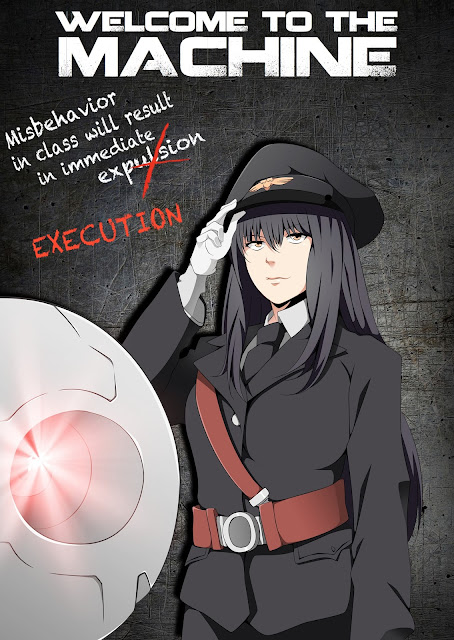 I haven't published a new blog post in around a week as I've been a bit busy working on a few other projects. What are these projects, you ask? Webcomics! So get ready for some shameless self-promotion as I tell you about these wonderful projects that you'll surely want to read (I hope). 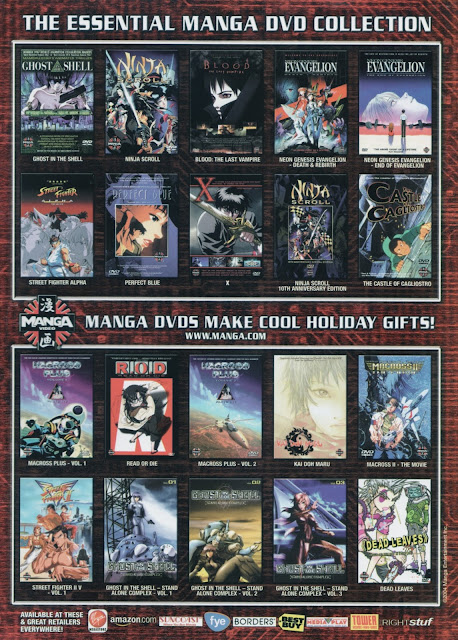 With ADV Films, Funimation, Bandai, and all the other anime distributors of the early '00s, it's sometimes easy to forget what a great anime catalog Manga Video had. Despite many of these titles being re-released in recent years, I've still kept a number of the original Manga Video DVD releases, including Castle of Cagliostro, Ghost in the Shell, Ninja Scroll (the 10th anniversary edition), Perfect Blue, Blood: The Last Vampire, and both of the Evangelion films.
Posted by Anime Wasteland at 12:24 PM 1 comment: 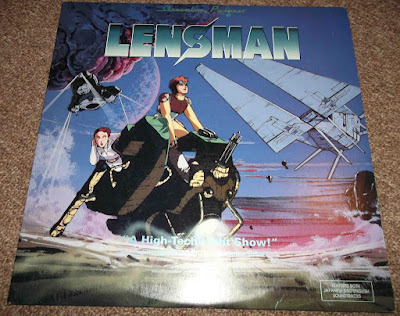 Something of a forgotten anime release, here is the Lensman laserdisc from Streamline Pictures.
Read more »
Posted by Anime Wasteland at 3:30 PM 1 comment: 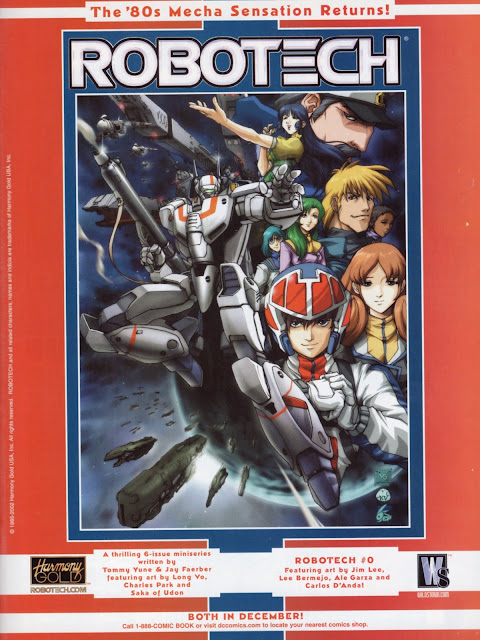 Harmony Gold partnered with comic publisher WildStorm in 2002 to release a six-issue Robotech mini-series (not counting a special issue #0), titled From the Stars. The series served as a prequel to the anime, but not only contradicted parts of the show, it also retconned elements of the fan-favorite Jack McKinney Robotech novels. WildStorm followed the series up with several other Robotech comics, the most worthwhile being the 2003 Robotech Sourcebook, covering all the main characters and mecha.
Posted by Anime Wasteland at 3:30 PM 1 comment: 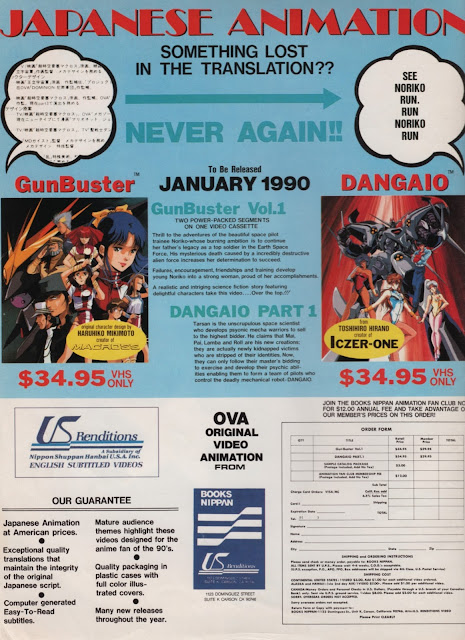 They say everything comes with a price, and anime fans were well aware of the price back in the  '90s.
Read more »
Posted by Anime Wasteland at 1:22 PM No comments: